Grunau Baby IIb PH-152 was built in 1947 by Fokker and has since then been flying with several gliding clubs (Eindhoven, Gilze-Rijen, Teuge, Valkenburg, Castricum and Nistelrode) until 1983 when she was bought by Raymond van Loosbroek and put in storage. 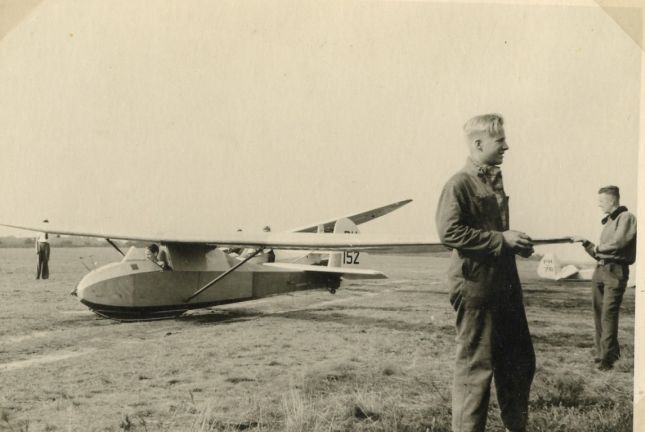 PH-152 at Teuge in the fifties 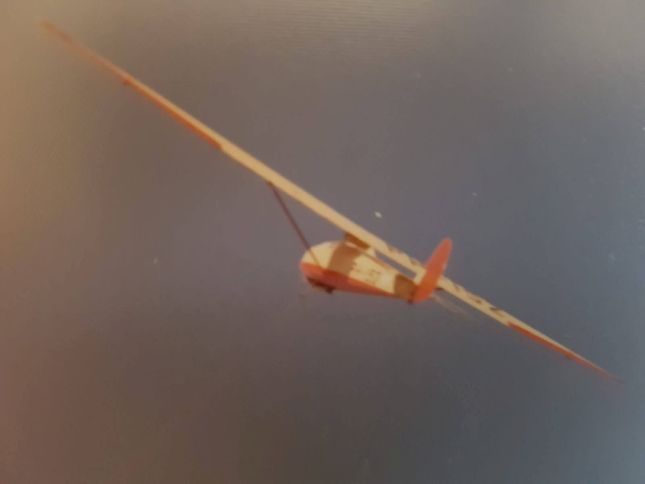 PH-152 in a more colorful outfit 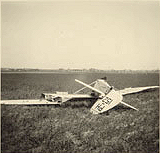 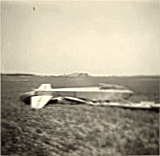 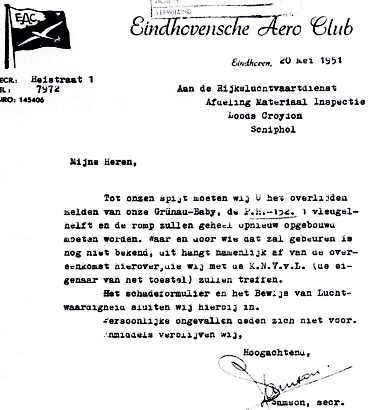 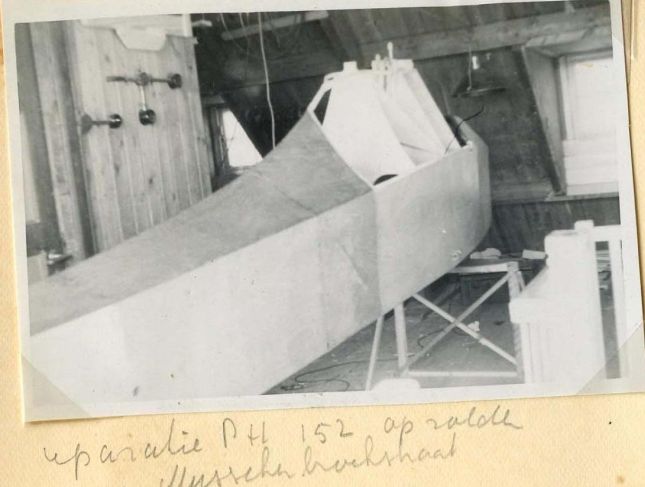 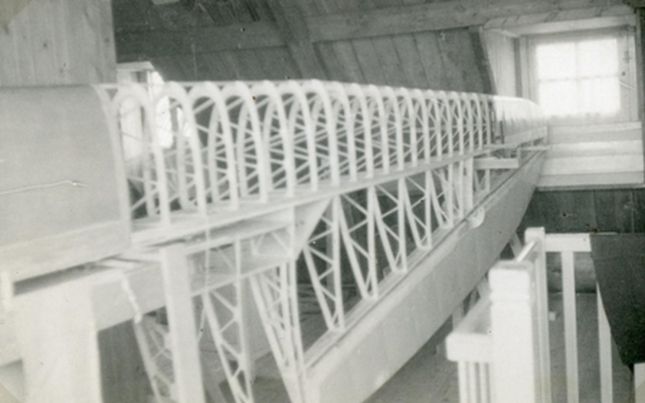 At some time PH-152's colors were changed to all blue, which earned her the nickname 'Bluebird'. 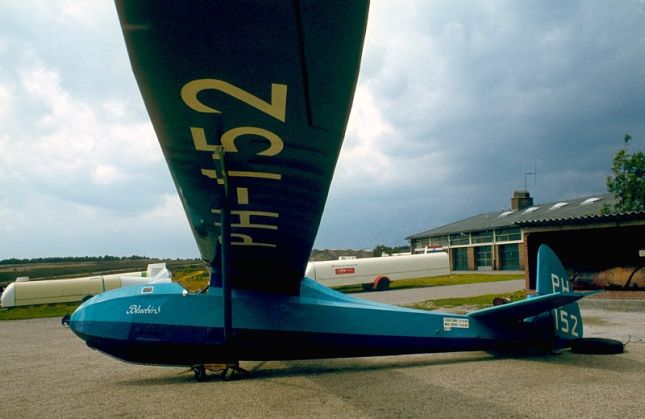 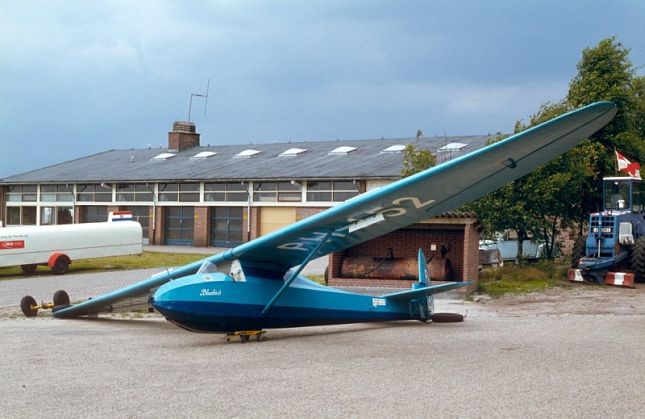 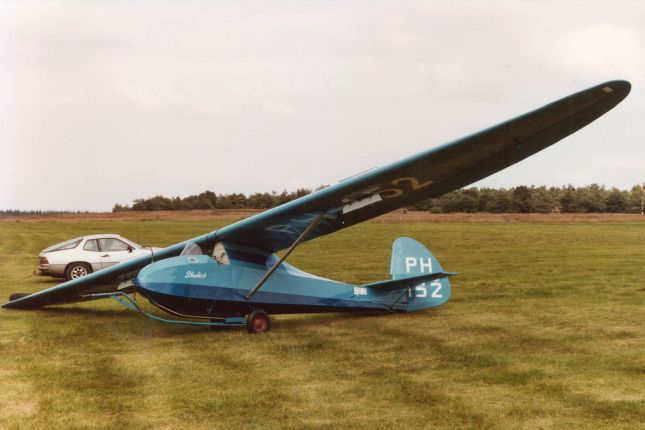 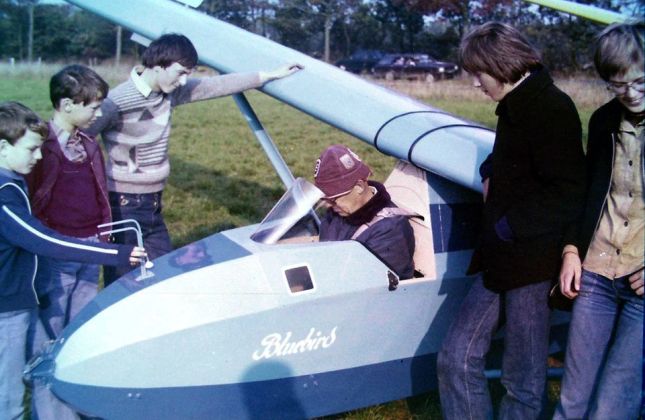 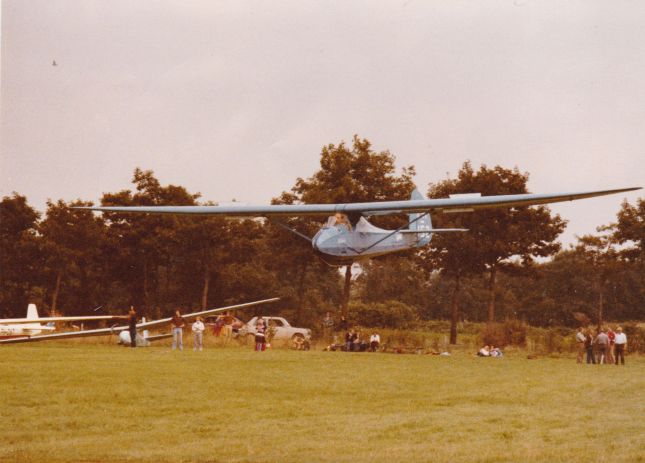 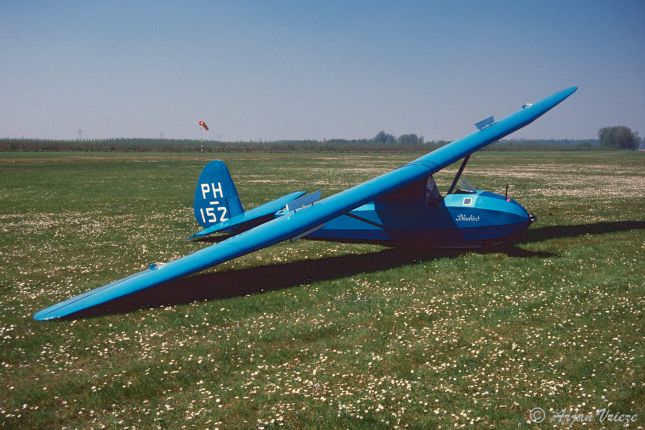 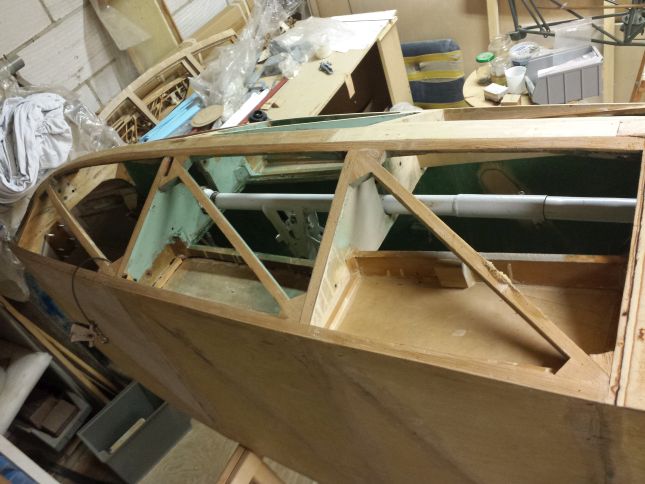 First all metal parts were removed and reconditioned. 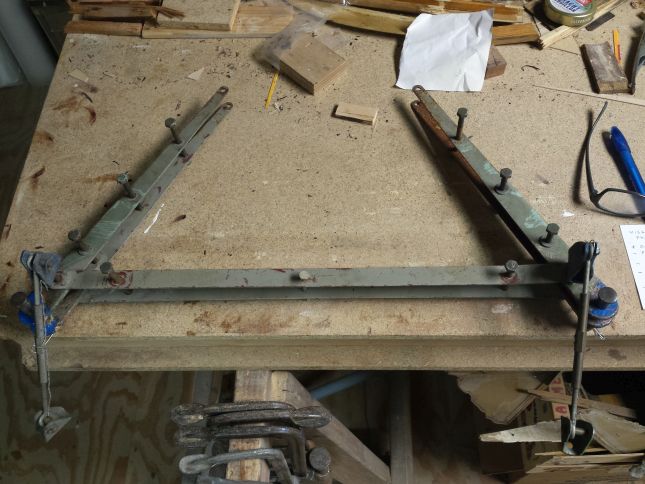 Wing attachment before and after reconditioning 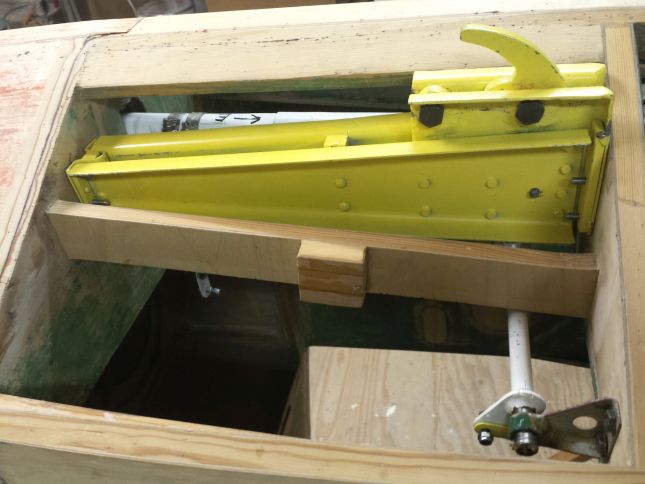 Where necessary old cables were replaced by new cables.
The inside got his final paint and then the fuselage was reskinned. 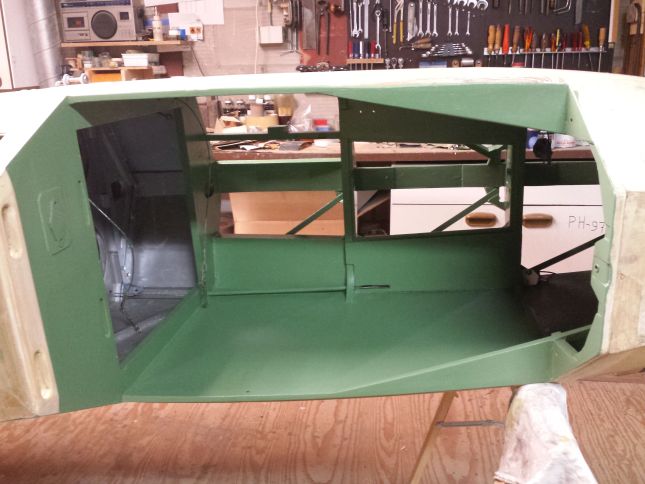 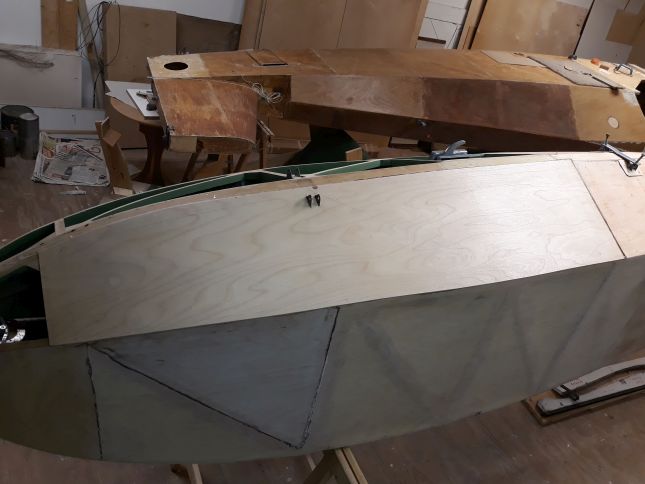 In 2020 Hans Regeer and Raymond van Loosbroek sadly passed away and I took over the project. 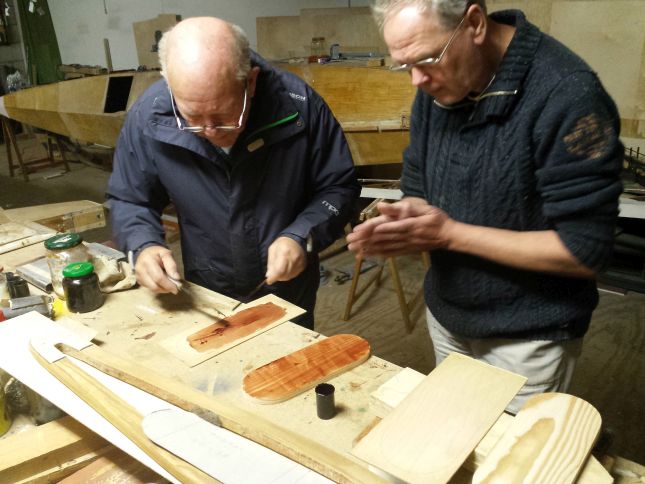 I continued the project in the workshop of Aeroclub Nistelrode and started work on the left wing. 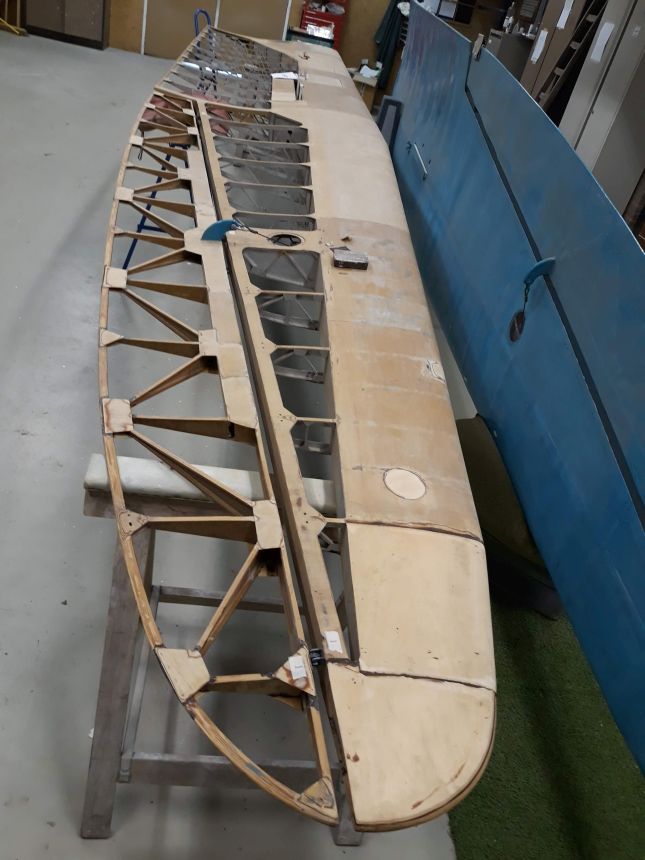 Wings in the workshop

Smaller parts (which means parts that fit into my car) were taken home where I work on them there.
First the canopy was reconstructed and completed and after that the left wings airbrakes, wing cover and landingskid were next. 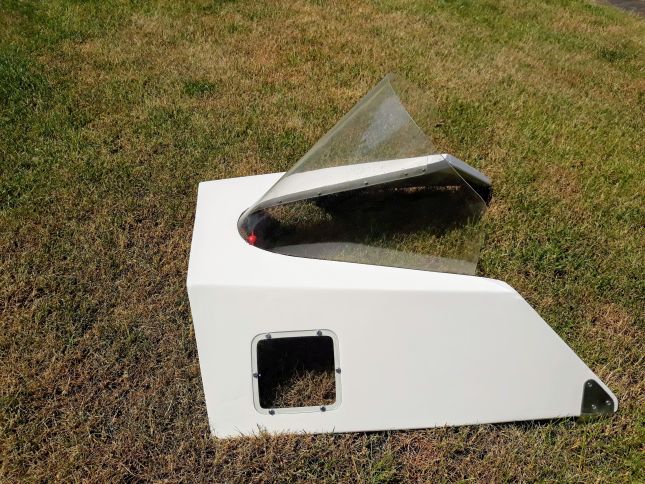 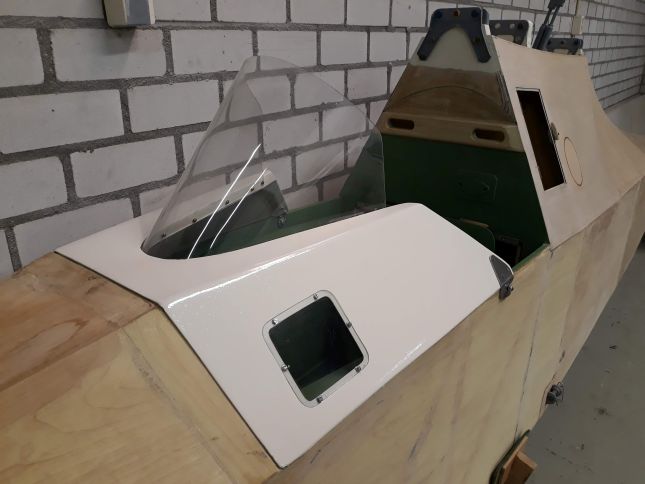 And it even fits! 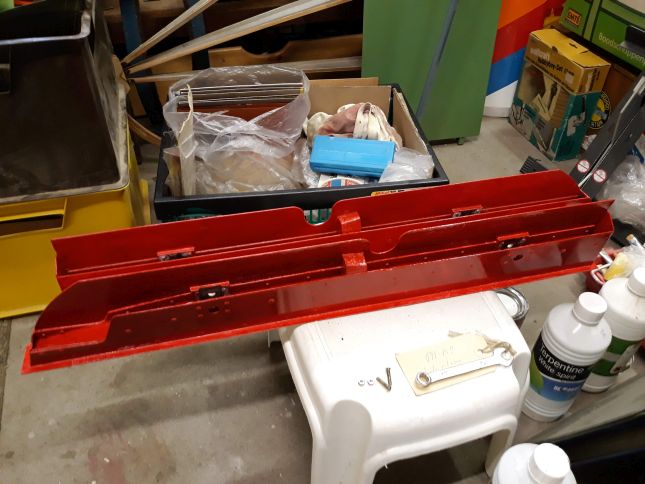 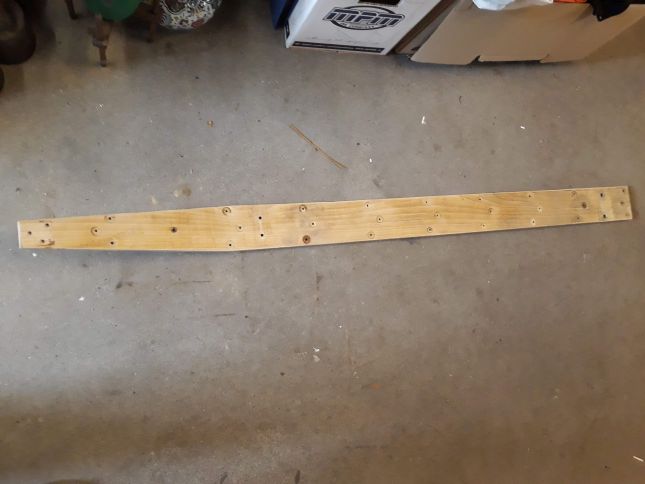 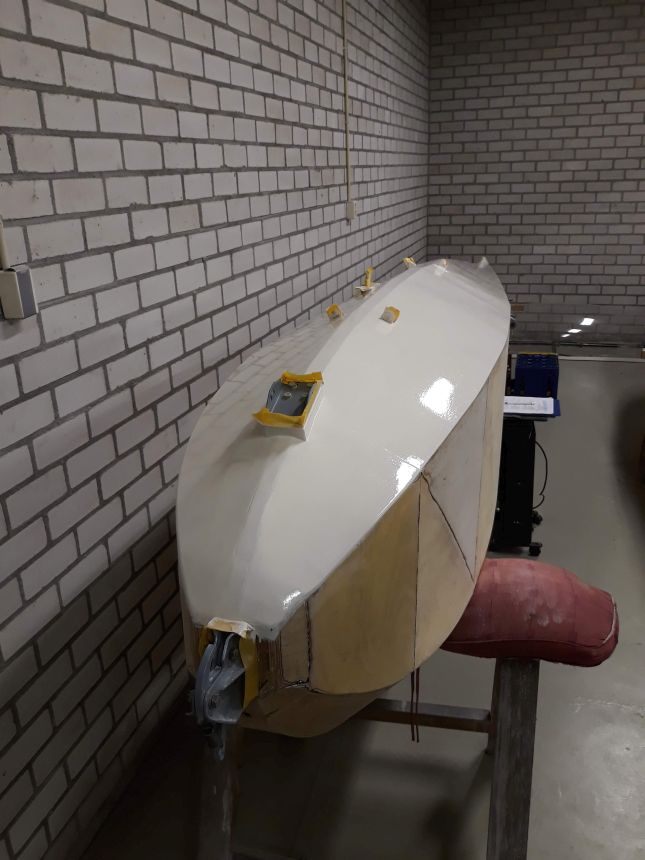 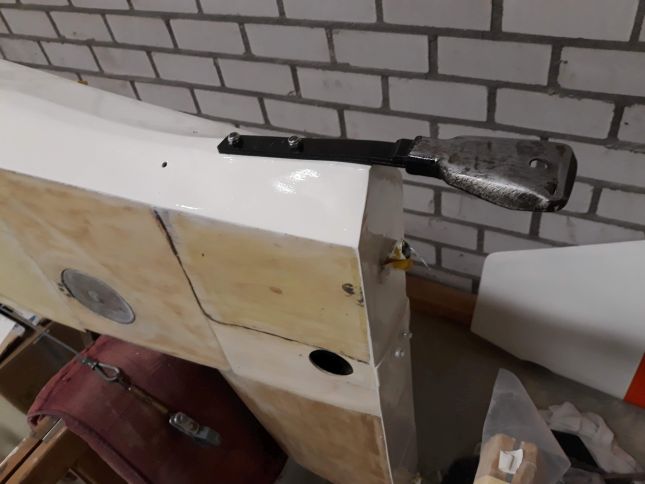 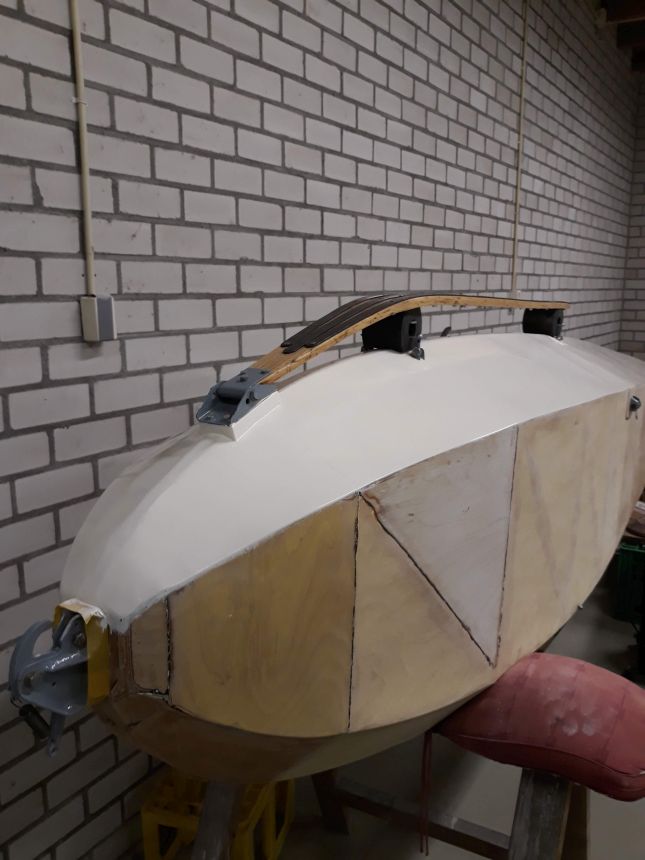 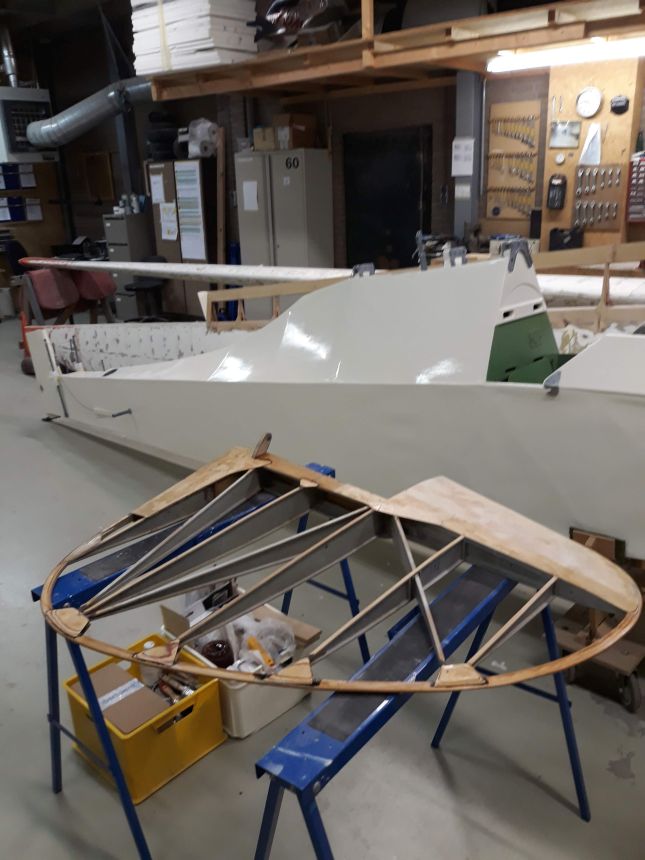 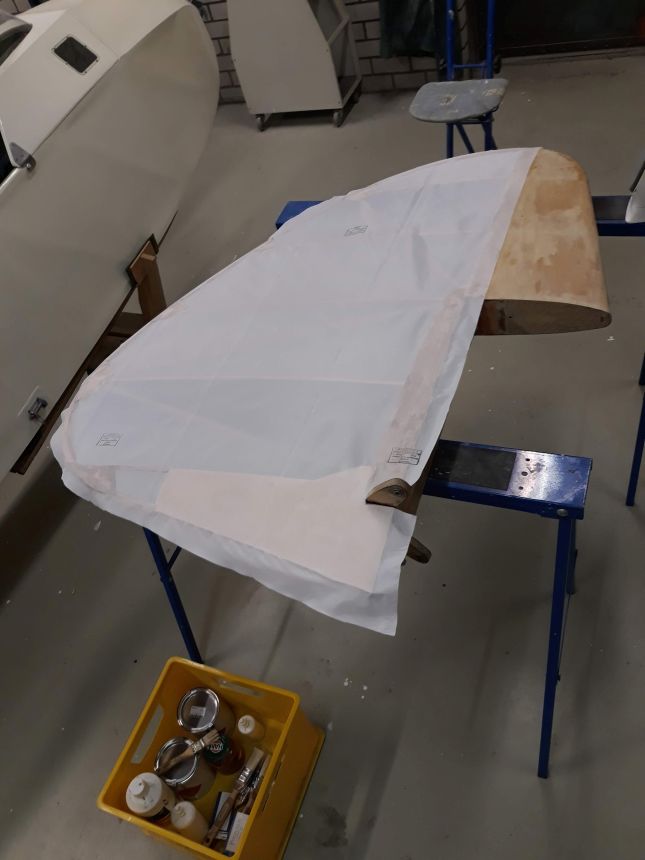 After finishing painting the fuselage finishing the rudder is next 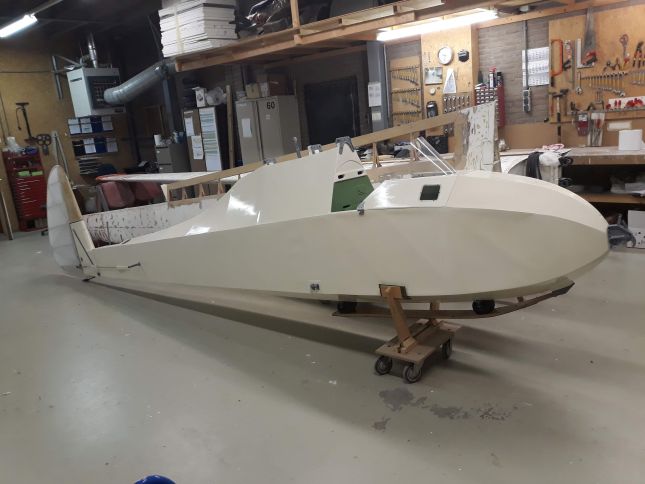